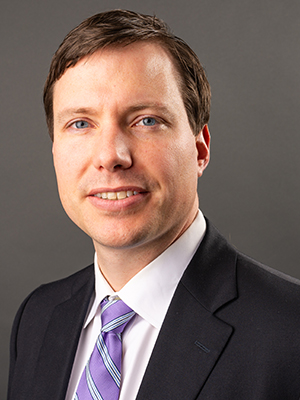 Craig Manatt, CEO and president of the $153 million-asset Peoples Bank of Sheridan, is a fourth-generation banker. “I always just kind of knew from being exposed to it around the dinner table,” said Manatt, who grew up in Sheridan. “I couldn’t see myself doing anything else.”

He joined Peoples Bank in 2007 as a vice president overseeing the bank’s loan and investment portfolios and managing contracts with third-party vendors.

In 2011, Manatt graduated from the Southwestern Graduate School of Banking at Southern Methodist University in Dallas. He succeeded his father, John, as CEO and president of Peoples Bank in 2017.

Manatt graduated in 2005 from the University of Arkansas at Fayetteville with a bachelor’s degree in accounting. After college, he worked for two years at Little Rock bank consulting firm DD&F Consulting Group Inc.

Most of his DD&F work was in risk management, helping banks get deficiencies corrected and analyzing loan portfolios.

His civic resume includes serving as treasurer of the Grant County Industrial Development Corp., member of the Rotary Club of Sheridan and former board member of iCAN of Arkansas.