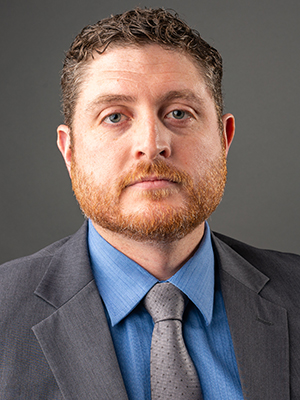 How do you lure a guy down to Pine Bluff after he’s seen Shanghai?

“I’d been working in China for several years, and I’d decided against a job at Walmart International,” McMahon said. Hamer told McMahon his dream job was awaiting him at the Economic Development Alliance of Jefferson County. He met with alliance President Lou Ann Nisbett, whom he now hails as a mentor, and in short order he was finished luring industry to China and busy promoting a county 7,500 miles away.

A Monticello native schooled in Eureka Springs, McMahon arrived in Shanghai at 23 after earning an international finance degree at Missouri Southern State University. His work in China for engineering and contracting firms led to a return to Arkansas for law school in Fayetteville, where he met his wife, Spring. McMahon was soon back in Shanghai, eventually becoming a vice president for a private equity firm. But he “wasn’t crazy about the job.”

So McMahon took Hamer’s advice and has become a key figure in Pine Bluff economic development. He’s a co-director of Pine Bluff Rising, a revitalization group, and is on the board of the University of Arkansas at Pine Bluff School of Business & Management. “Downtown revitalization isn’t an achievement yet, but it’s something I’m proud to be working on,” he said. “Our unemployment rate is down from 10 percent to 4.5 percent and calls are coming in.” And he’s happy. “I absolutely love my job. I work 24/7, but it doesn’t even seem like work.”