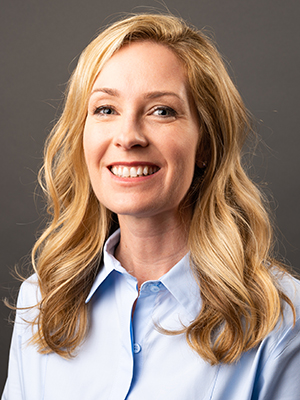 Benjamin Ellington Keith isn’t really the namesake of Yvette Parker’s stepson Benjamin, 10, but she sometimes teases him anyway. Keith put his name on Ben E. Keith Foods, the restaurant supply company where Parker directs marketing and public relations, more than a century ago.

And it’s a name Parker has spotlighted through her marketing efforts, for its products, services and philanthropy.

“Ben E. Keith is a very community-driven company,” she says, noting that some of her own projects, like helping Youth Home and the Our House shelter, go hand in hand with company philanthropy. She also co-founded a nonprofit, Party With a Heart, that partners with a different charity each year, creating “unique women-only events.”

Parker also made quite an impact at Ben E. Keith Foods, which she helped “establish as the most recognizable food service distributor brand in the Mid-South region,” according to General Manager Rusty Mathis. “She has become a very important part of the executive team.”

“I’m responsible for brand awareness, growing our name throughout the footprint that we serve,” Parker said.

She also coordinates internal communications among the Mid-South division’s 325 employees.

Born in Carmel, California, and educated at San Francisco State, Parker is a former special events director for what is now the University of Arkansas, Pulaski Technical College. Her motto is “work hard, play hard.”

“One thing I like about Arkansas is that the culture is so community-driven,” she said. “We all really want each other to succeed and flourish.”