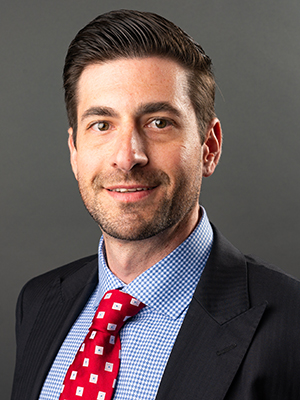 The only boxes Lee Welfel feels bound by are the checkboxes on his lists of personal and professional goals.

Born in New Orleans and raised in St. Louis, Welfel got a soccer scholarship to Lindenwood University in nearby St. Charles, Missouri, where he studied business but did not graduate.

Instead, he relocated to Little Rock and worked in sales for his father at North American Van Lines. While the money was good, Welfel knew that trucking would not be his career.

Soccer buddies Heath Lehman and David Kopittke offered him a job with their mortgage brokerage, Citywide Professional Lending. The year was 2008 and the mortgage business was about to collapse.

Lehman and Kopittke sold Citywide to National Bank of Arkansas, where Welfel worked as a mortgage banker until NBA was acquired by Arvest Bank at the end of 2013. He then joined Delta Trust & Bank, working there until it was acquired by Simmons Bank less than a year later.

Welfel and other mortgage bankers from Delta joined Eagle Bank & Trust in September 2014, and that department has grown from three employees to almost 100. He was promoted to mortgage president in February 2016.

A believer in self-improvement — thus his detailed lists of goals — Welfel published “The Mortgage Book: Own Your Home Without It Owning You.”

“My overall business and management style and work style is New Age compared to how a stereotypical banker is viewed. I don’t fit in that box per se,” he said. “You don’t have to fit in certain boxes to be successful.”