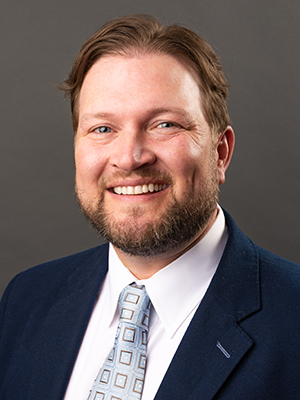 What’s an undefeated trial lawyer who had his “dream job” at one of Little Rock’s top firms doing in the building materials business?

Loving it, and mixing work with family.

Adam Wells had wanted to be a lawyer at the Friday Eldredge & Clark firm ever since he was a boy. But after 12 years and a 15-0 record defending clients in medical malpractice trials, he’s now president of Lumber One Home Center, cajoled into the job by his in-laws, owners John and Pam Morton.

After leaving the law firm in December 2016, he married Nealy Morton, Lumber One’s chief financial officer, in May 2017 and hired his brother, Matt, as a company vice president.

The family atmosphere at Lumber One, where Wells is overseeing planning for a new distribution center in Alexander and a 100,000-SF retail store on Colonel Glenn Road in Little Rock, is a major cultural change for the Hendrix College and University of Arkansas Law School graduate.

“I loved what I did in law, but I was working so hard that it was starting to consume my personal life,” he said. “So this has been a dream I never thought of before, working with family at the fastest-growing building-supply company in Arkansas. I absolutely love it.”

A Conway native, Wells lives by advice from a mentor at the Friday firm, Laura Smith: “Don’t screw it up.”

Outside the office, Wells is on the board of Youth Home and has done work for the Alzheimer’s Association and Arkansas Children’s Hospital’s Committee for the Future.