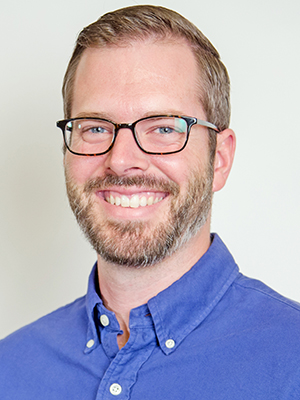 Jonathan Stalnaker had wanted to work in construction since he was a child, but when the Conway native got to college he pursued finance.

After joining Weaver-Bailey Contractors in October 2017, Stalnaker was able to blend his interest and training.

At the Weaver-Bailey headquarters in El Paso (White County), Stalnaker oversees the finance and accounting functions and represents the company on matters involving banks, insurance, auditors and more.

Prior to this, he worked in Springdale at Tyson Foods for a year as a corporate accounting manager. For more than three years, Stalnaker worked at the Johnson office of PricewaterhouseCoopers, where he held various professional consulting roles and provided audit services for clients, including Tyson.

Stalnaker is a member of the Associated General Contractors of Arkansas and the AGC of Arkansas’ Future Leader Division.

Past civic endeavors in northwest Arkansas include the American Cancer Society’s Relay for Life and the Food Bank.