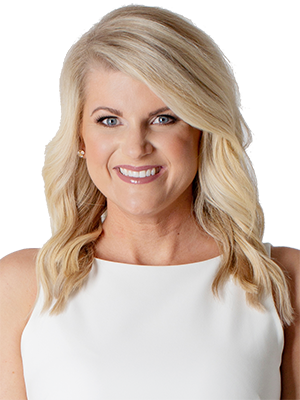 Natalie Bartholomew has known she was going to be a banker ever since she was a little girl playing bank on her family’s five-generation farm in Prairie Grove.

Bartholomew’s grantfather and mother were bankers, and she earned bachelor’s and master’s degrees in banking from the University of Arkansas at Fayetteville.

As her career progressed, she began to notice how few women attended banking conferences and the like. Bartholomew had been toying with the idea of a personal blog and had an “aha moment!,” she said. She would make it about her journey as a woman banker.

Thus the birth of The Girl Banker blog in 2017. Bartholomew said she tries to address all sorts of topics related to being a woman in the industry, and its popularity has proved to her the need for such a voice.

“It was just a bunch of old white men: OWD, Old White Dudes,” Bartholomew said. “I was frustrated. It was clear that women and banking were still kind of an exception to the rule.”