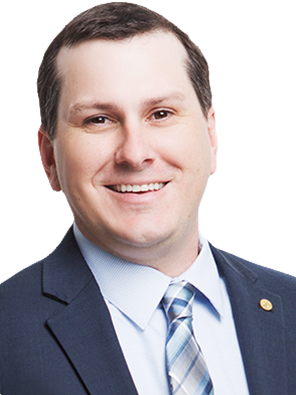 John Lawson says his biggest motivation is bringing prosperity to his hometown of Pine Bluff.

Lawson believes that “to whom much is given, much is required,” which he embodies through his service to Pine Bluff and the communities of southeast Arkansas. Most notably, he is a member of the board of directors of Go Forward Pine Bluff, an initiative to revitalize and grow his hometown. He also served as the 2018 fundraising chairman for the United Way of Southeast Arkansas, helping raise more than $1.1 million for local nonprofits.