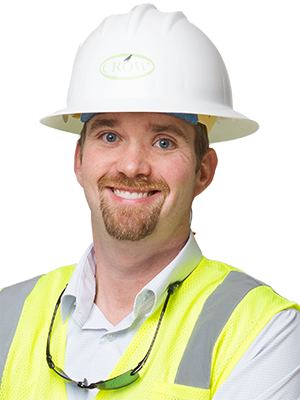 Given his analytical bent, the dual draw of engineering and construction proved irresistible when Brian Rohlman was sorting out career options.

“Critical problem-solving is what I really thrive on,” said Rohlman, who grew up in Morrilton. “The bigger the challenge, the more I want to be involved in it and find the solutions to accomplish it.”

After college, he worked for two years as a water systems engineer for Conway Corp. and four years as a project manager at Van Horn Construction Inc. in Russellville.

He graduated from the University of Arkansas at Fayetteville in 2008 with a bachelor’s degree in civil engineering.

Among his civic endeavors are the Conway County Economic Development Corp. board of directors and the University of Arkansas Community College at Morrilton’s Industrial Mechanics & Maintenance Advisory Committee.