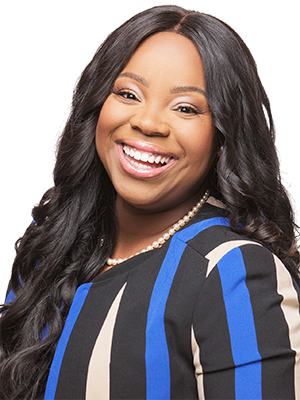 Jamie Scott was working behind the scenes to make a difference until a conference in Washington sent her front and center.

“That’s when I knew that I was going to run for office, and that I had to dream bigger for myself because of the impact I could have for the state,” she said. “It took me going to that conference and listening to a story from an elected official, a woman from a third-world country. She’s telling me how the struggle was for her to just get to the capital to cast a vote, how women were killed … It gave me a lot of perspective.”

Scott, a Democrat from North Little Rock, said she’s proudest of helping low-income students become the first in their families to earn college degrees and of being the youngest black woman elected to the Arkansas General Assembly.

As a legislator, Scott is focusing on juvenile justice reform.