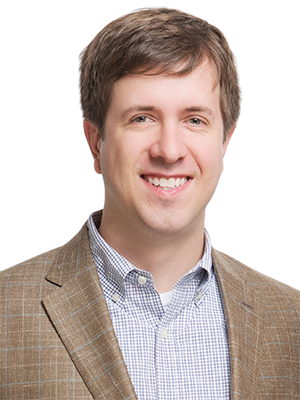 Jonathan VanHorn knew an opportunity when he saw one.

He started a consulting company in response to mergers and acquisitions in the dental industry, and DentistMetrics evolved into a niche CPA firm. The name is being changed to Tooth & Coin.

VanHorn lists as his greatest professional achievement taking that firm from having nothing to having 150 clients in 35 states and 10 employees.

VanHorn also hosts a podcast called “Start Your Dental Practice” because, he said, dentists know how to be dentists but, typically, they don’t know what it takes to run a small business.

He does, and it’s a family trait. VanHorn’s parents and grandparents were small-business owners as well.

But he said he was first attracted to the world of finance when someone close to him went through a bankruptcy. After that, VanHorn wanted to understand money.

Prior to starting his company, he worked for Little Rock accounting firms Knapp Craig & Co. and Scruggs Ridge & Co.

Outside the office, VanHorn is active with his church, St. James United Methodist, and with his children’s school, Fulbright Elementary.