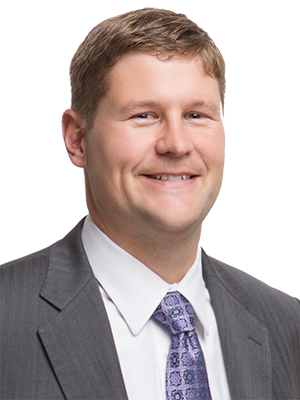 Steven Webb decided to go into health care after his son was born premature. While at the hospital with his child, who was in the neonatal intensive care unit, Webb saw how all employees, from doctors to food service workers, played a role in his care.

“That’s what kick-started me to get me into the hospital business,” said Webb, whose son is now 15 years old and over 6 feet tall.

In addition, Webb said, he “always wanted to be in the service industry.”

Webb went back to school, and in 2006, he graduated from the University of Arkansas at Little Rock with a master’s in health services administration.

“I’m very proud of the people at this organization,” he said. “They have helped through this transition.”

Unity’s system includes around 2,400 employees and more than 400 hospital beds in Searcy, which is where Webb was born.

Away from the hospital, Webb is a member of the Searcy Regional Economic Development Corp.