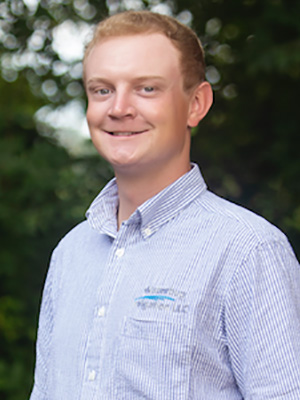 After a particularly hot day of repairing plastic piping during crop irrigation season, Nathan Bailey had had enough. Every puncture in the pipe required 30 minutes to one hour of intensive labor to fix. So he created and patented the BaileyPatch, a patch that can repair irrigation tubing in less than a minute.

Bailey figures he has saved farmers hundreds of thousands of dollars since the start of his business Waterbug Irrigation LLC.

Bailey started the company while he earned his degree in agricultural business from Arkansas State University at Jonesboro.

Bailey has also sold pink plastic piping over the last two years and donated the proceeds to breast cancer research and has helped raise breast cancer awareness with his program Paint the Highway Pink.

The 23-year-old southeast Arkansas native says his upbringing motivates his desire to help farmers by simplifying their work and providing cost-effective solutions. “I just want to work hard and help folks out,” Bailey said.