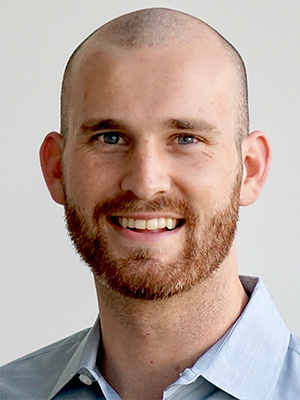 Will Ford is the third generation of the family involved in Westrock Coffee, which roasts, grinds, packages and delivers branded and private-label coffee to customers in retail, hospitality and other segments in the U.S., Europe and Asia. The vertically integrated company, begun by Will Ford’s grandfather Joe and father Scott, the father-son duo who built Alltel Corp., works to pay fair prices to small coffee farmers in Africa and elsewhere and works directly with them to help them grow their crops sustainably.

And at its plant in North Little Rock, whose operations Will Ford oversees, Westrock seeks to employ workers with felony convictions. “There are a lot of people in this world that deserve second chances, that deserve the opportunity to show how they’ve grown in life,” Ford said. “What we try to provide is an environment and a culture that demands the best out of them for their greatest benefit.” These workers “have become some of our greatest employees.”

Ford helped design and is now overseeing the $50 million expansion of Westrock’s North Little Rock roasting and packaging plant, which he says is a highlight of his career so far. The project, which entails adding more than 60 full-time employees, will help the company meet increasing customer demand, including from Walmart.