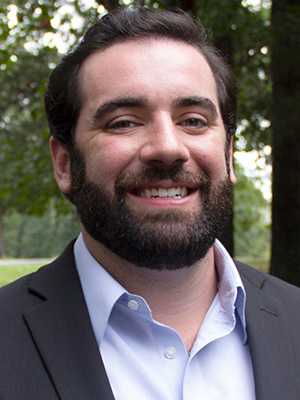 Will Hansen tried the finance world after earning a finance degree from the University of Arkansas at Fayetteville and later an MBA. But the hard-hat industry called, so in 2017, Hansen founded Hansen Brothers Construction. The company is actually a reinvention of a construction company his late grandparents, Wade and Peggy Bishop, ran for many years.

As a young boy, Hansen used to tag along with Wade Bishop to construction sites. The transition to a construction company owner was smooth. “We had some lots and some rental properties that I started remodeling,” said Hansen, whose younger brother Matt joined the company last year. “I built a couple of houses. Since then, I have been doing a lot of custom remodels and build-outs.”

“I like the freedom to try new things,” said Hansen, who built homes in Mexico as a missionary in high school. “I like seeing things come out of nothing. It’s a house that someone gets to live in; that is pretty exciting for me.”