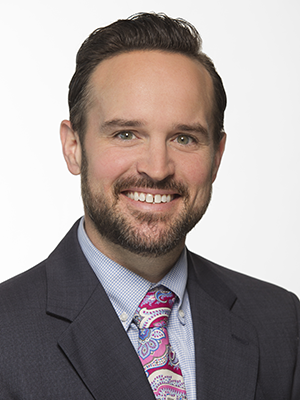 Luke Brown’s love of math led to thoughts of becoming a high school or college teacher.

But his first post-collegiate job put him on the path to his current position with Little Rock’s Crews & Associates managing a 14-member department of analysts and developers.

Brown, who grew up in Alexander, joined Crews as an analyst in 2010, supporting the firm’s underwriting of municipal bonds. In 2016, he was promoted to senior analyst and managed a team of public finance analysts helping underwrite more than $1 billion worth of municipal bonds annually.