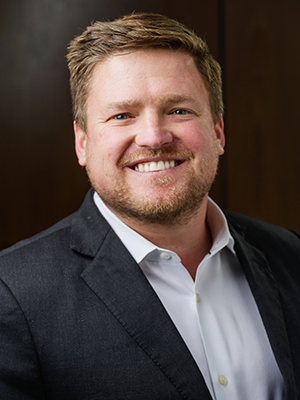 Josh Davenport first solved the leaks; then he saw the light.

He’s also a young fixture in central Arkansas civic life, on the boards of the Argenta Downtown Council, the North Little Rock Chamber of Commerce and the University of Arkansas at Little Rock Alumni Association. “From planting tulips in Argenta to participating in telethons for the chamber, I am proud to invest my time and resources into my hometown,” he told Arkansas Business.

His most notable career achievement, he said, was starting his company.

“In business and in life, things go wrong, and you must adapt your plans,” Davenport said, describing his business philosophy. “We don’t see client projects as one-time transactions, but long-term partnerships.”