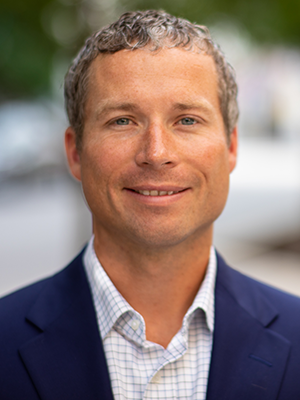 Eric Mangham gravitated toward a career in finance at an early age while growing up in Orange, Texas. “I was good with numbers and had a strong acumen for math,” he said.

Today, Mangham is senior vice president and chief financial officer of Arkansas Federal Credit Union, the state’s largest credit union. His duties at the $1.2 billion-asset lender include overseeing collections, compliance and facilities and supervising a staff of nearly 50.

He joined Arkansas Federal as a financial analyst in 2012 and was promoted to CFO in 2015. Before that, Mangham worked out of Little Rock as an examiner for the National Credit Union Administration after college.

Mangham graduated from Lamar University in Beaumont, Texas, with a bachelor’s degree in finance in May 2005 and a master’s in business administration in December 2006.

While working on his master’s at night, he worked at Wells Fargo Bank by day in new accounts and later as a business specialist.

Mangham serves on the local boards of the Better Business Bureau and the Ronald McDonald House Charities of Arkansas.