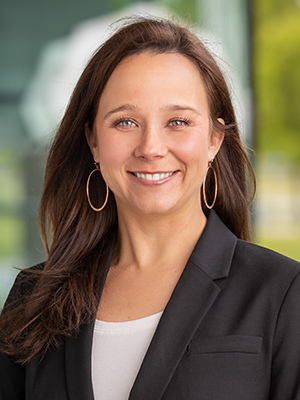 Julie McCallister’s career has been spent at ECCI, the Little Rock engineering and environmental consulting firm where she was named president at the beginning of 2019.

“I loved it from day one, and I’m pretty happy with how it turned out,” she said. “I know from other people’s experience that we have a pretty great place to work.”

McCallister first worked on permitting and compliance as an environmental consultant. She was promoted from project work to project manager before the ultimate promotion last year.

“I’m a very goal-oriented person, and that is something that I tried to implement when I moved into the presidency: I met with each individual and made sure what their goals were and their goals for the company. I have goals for growth within the company and individual goals for employees and myself as well.”