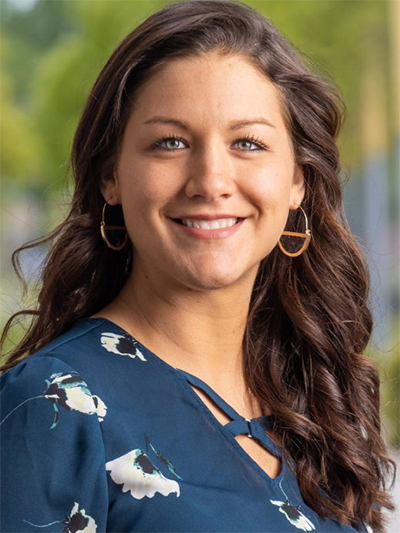 Kylie Parker’s father, an engineer, was influential in her becoming one too. He instilled in her the importance of finding a job with security, and the human need for roads, buildings and clean drinking water led her to choose civil engineering.

Parker is of Native American descent, and it was her work with several Indian tribes in Oklahoma that she credits with instilling in her a sense of humility and appreciation. “In our society, we think nothing of having clean drinking water … and I’ve seen several cases where that is not the case for these tribes,” Parker said. That realization has allowed her “to remain humble and not take things for granted.” She has come to understand that her work has a bigger purpose. “I always want to help someone.”

She’s particularly proud of serving as a project manager for a new chemical plant in Arkansas. That included design and site development, and she also managed project workflow at ECCI and as a partner with the client to manage contractors and others on-site.

“I never want to stay steady,” she said of her ambitions. “I always want to continue working my way up. Professionally, I’d love eventually to either own my own business or be part of the leadership of an engineering-based business.”