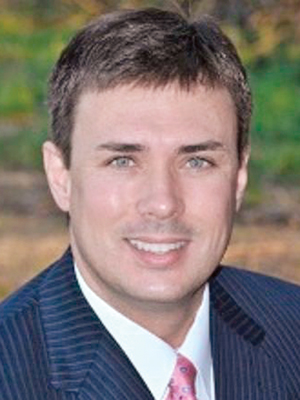 Farming drew his attention after high school, but Paul McAnally’s interest in lending attracted him to college four years later and into banking after that.

He joined the Bank of Trumann in August 2000 as a loan officer trainee and rose to senior vice president of lending in 2009.

That’s when the bank and its parent company, First Delta Bankshares Inc., were sold to Southern Bancorp Inc. of Arkadelphia.

McAnally, who grew up in Lake City (Craighead County), now serves as executive vice president and director of the North Regional Advisory Board for Southern Bancorp.

He graduated with a bachelor’s degree in agriculture with an emphasis in marketing and management from Arkansas State University at Jonesboro in 2000.

He is president-elect of the Trumann Chamber of Commerce and a member of the Arkansas State Chamber’s Leadership Arkansas Class V and the Trumann Rotary Club.