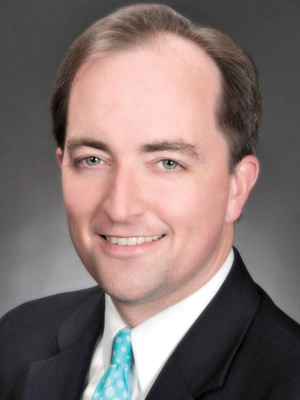 Robert Smith joined Friday Eldredge & Clark in 1999 and became a partner in its mergers and acquisitions practice group in 2007. He’s spent the entirety of his practicing career at the firm.

“We have a really good group and we rely on each other quite a bit,” Smith said.

He has represented clients including Dillard’s Inc., Southern Bancorp and the Arkansas Development Finance Authority, and negotiated deals such as the sale of Harris Hospital in Newport to Community Health Systems and the 2007 sale of Pulaski Bank to IberiaBank.

He’s also been involved with capital fundraising for startups like PrivacyStar, the smartphone app developer in Conway, and U.S. Health Record Inc. of Fayetteville. A representative with the Arkansas Venture Capital Investment Trust, he has helped negotiate and structure matching entrepreneurial investments.