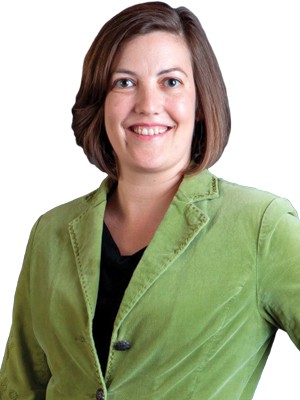 April Ambrose’s parents met at a commune in the Ozarks and later owned a health food store in Searcy.

Ambrose took that back-to-the-land legacy and turned it into a successful career as a consultant for green building techniques. At Hendrix College in Conway, she designed her own environmental education major.

“Viridian started to be a third-party voice for both new construction and existing buildings,” she said.

The idea: The company helps builders collaborate on projects to construct more efficient designs, resulting in not only a greener structure but one that saves money on utility costs.

“Sustainability has always been my passion,” Ambrose said. “My family is big into health, and I started Arkansas Earth Day as a way to unify those two things. You can’t have a healthy person in an unhealthy environment.”

Ambrose is a frequent speaker on the topic of LEED certification, and she is now helping Viridian open a new office in Memphis, where she said there is great need for sustainable construction.