Pinnacle Country Club proved to be a popular destination for buyers of seven-digit homes in 2017.

Of the 19 homes sold for $1 million or more in Washington and Benton counties in 2017, 11 were in the gated golf course community. The most expensive home overall was a $2.27 million spread on Sims Estate Road in Lowell, but the next seven were all Pinnacle Country Club properties.

In 2016, Washington and Benton counties saw 27 seven-digit home sales — 18 of them in Benton County and four of the top 10 in the Pinnacle Country Club community. The 2017 numbers were more in line with 2014, when 18 homes were sold at seven-figure prices; only 10 such homes were sold in 2015.

“Those [$1 million] buyers are few and far between. Last year was more of an anomaly,” said Brandon Long, owner and broker at Weichert Realtors-The Griffin Co. in Bentonville. “Fifteen to 20 sounds about right for northwest Arkansas. The ground is getting more expensive, but a $1 million house is not the norm. A million dollars is still a lot of money to spend on a house in northwest Arkansas.”

Amenities inside and out distinguish the most expensive home, a 6,445-SF dwelling on 46 acres overlooking Beaver Lake with a private dock for six boats and a 1,300-SF guest house.

The next string of homes all were within an errant hook shot of the Pinnacle Golf Course. Long said he wasn’t surprised, because Pinnacle offers the upper-class lifestyle many buyers of $1 million homes might expect.

“That’s what a lot of them want, and it’s the only $1 million neighborhood,” Long said. “The $1 million lifestyle doesn’t include mowing 2 acres of land; it means a golf course and country club.” 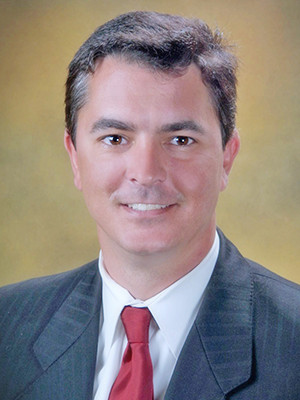 Many of the homes sold had a Walmart Inc. fingerprint — either a seller who had left the company or a buyer who had joined the retail giant.

The buyers were Gisel and Mike Ruiz, and the sellers were Rosalind and John Wesley Brewer. Gisel Ruiz is the executive vice president of Walmart’s International People Division, and Roz Brewer resigned in January 2017 as CEO of Sam’s Club and was named COO of Starbucks in September.

The Ruizes also sold a home for $1 million that didn’t crack the top 10 list. It was also located in the Pinnacle Country Club subdivision and sold two months after they bought the Queensborough home.

One buyer who was doubly active in northwest Arkansas was Tampa investor Laurice Hachem. Hachem is the president of Hachem Investments and SLH Property Management & Services Inc., and has been heavily involved in the real estate market for several decades, formerly with her late husband, Sam.

Hachem paid $1.57 million on July 28 for a 5,876-SF home — No. 5 on the list — on West Razorback Road in Pinnacle as her residence. The seller was the estate of the Gary and Lois Reinboth. 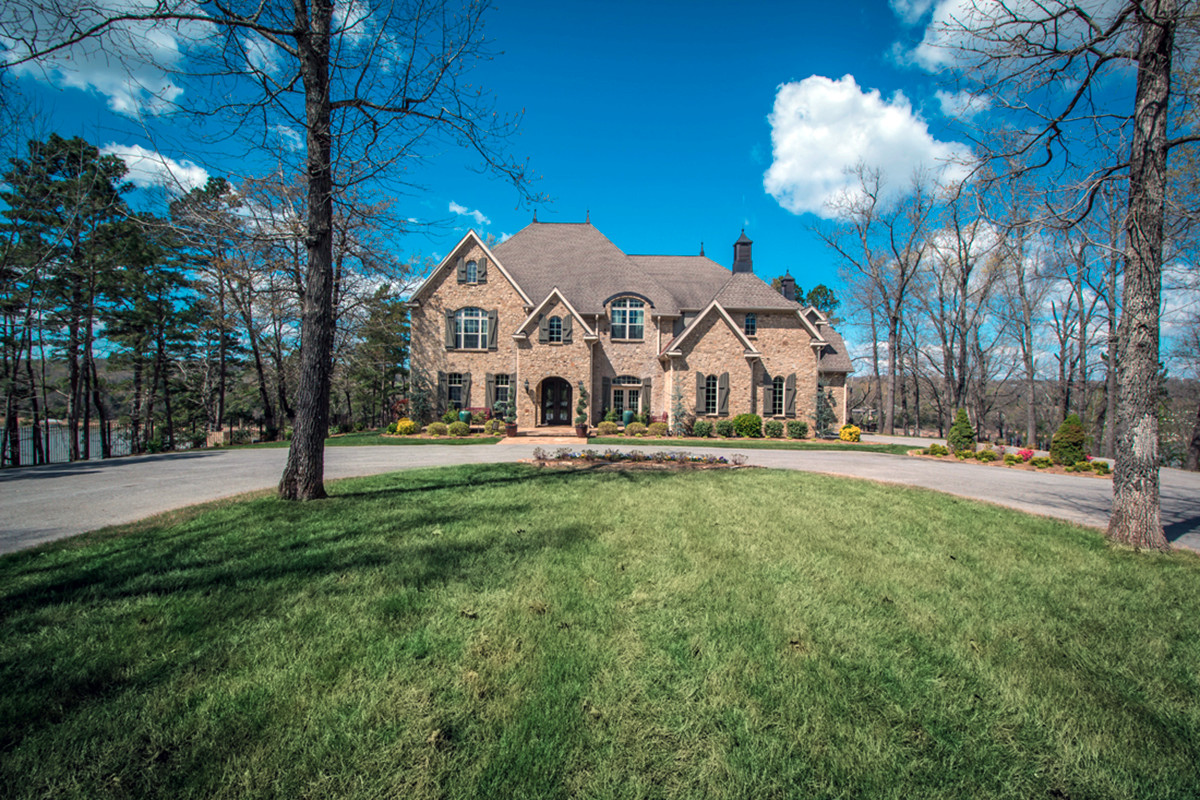 Nino Ardemagni is the president of Nino’s Trading Co., a retail appliance liquidation company with locations in Little Rock and northwest Arkansas. Greg Sims is the president of Sims & Renner Insurance in Fayetteville. In addition to the main house, the property, on 46 acres overlooking Beaver Lake, includes a 1,300-SF guest house, six-slip private boat dock and a saltwater pool. 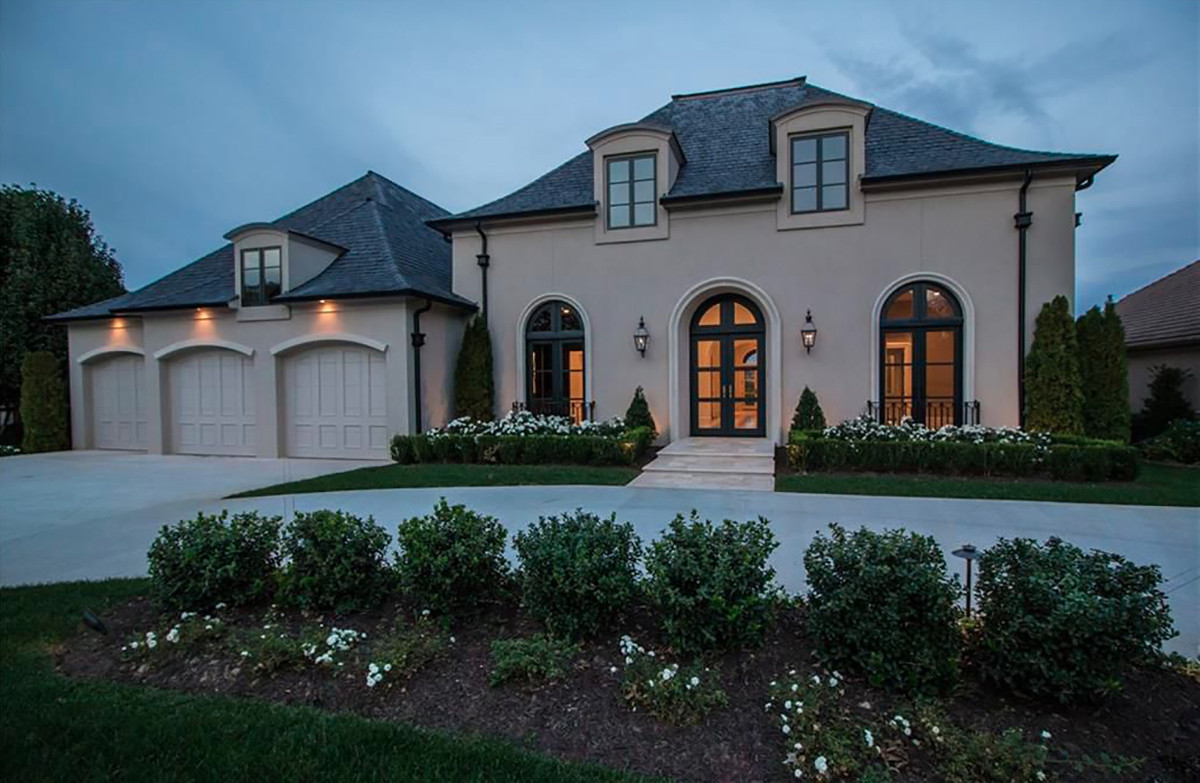 Greg Smith is the executive vice president of supply chain for Walmart U.S. Jeff McAllister is a former Walmart executive who is COO of National Vision Inc. in Atlanta. The property is in the private Pinnacle Country Club subdivision and overlooks the 13th and 14th holes. It has four bedrooms, six bathrooms and five fireplaces. 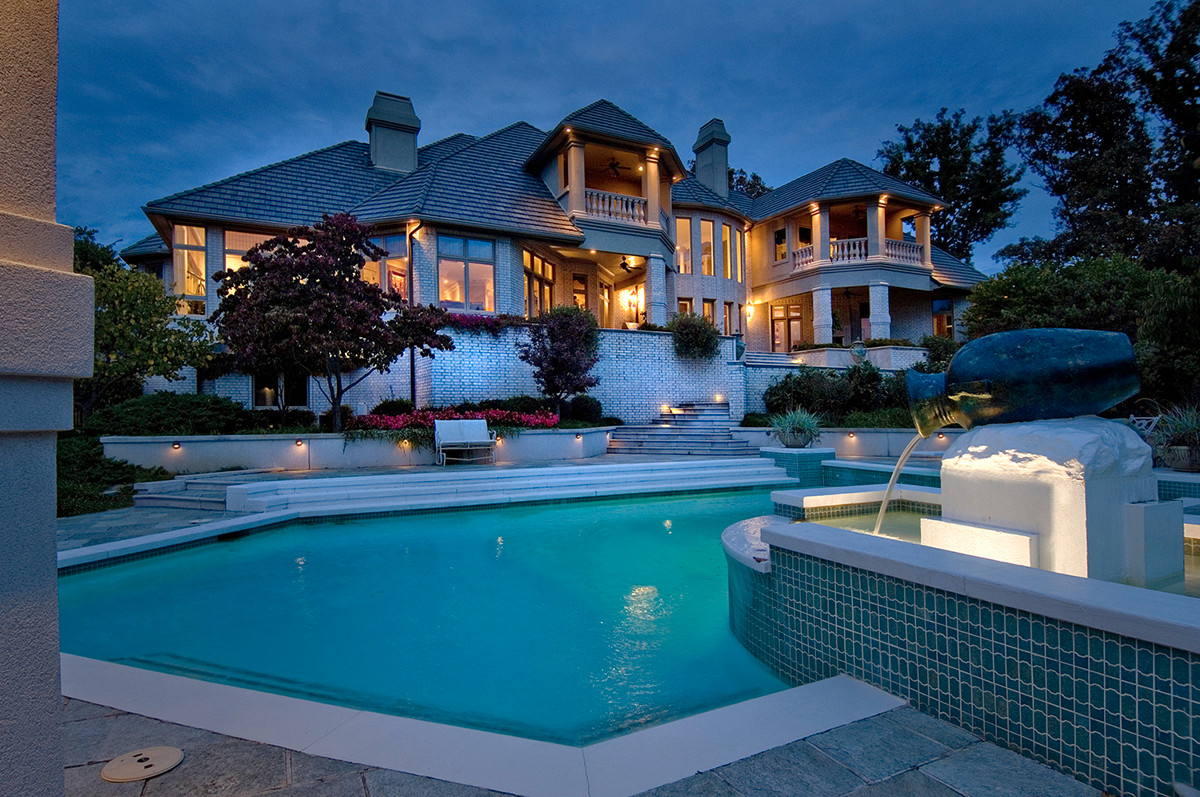 Derek Brown is an orthodontist who owns Brown Orthodontist in Rogers and Bentonville. John Dyer is the CFO and co-owner of K-Mac Enterprises, a large Taco Bell franchisee. The home is in the Pinnacle Country Club subdivision and overlooks the eighth green. It is three stories with four bedrooms and five bathrooms, along with a private spa and pool. 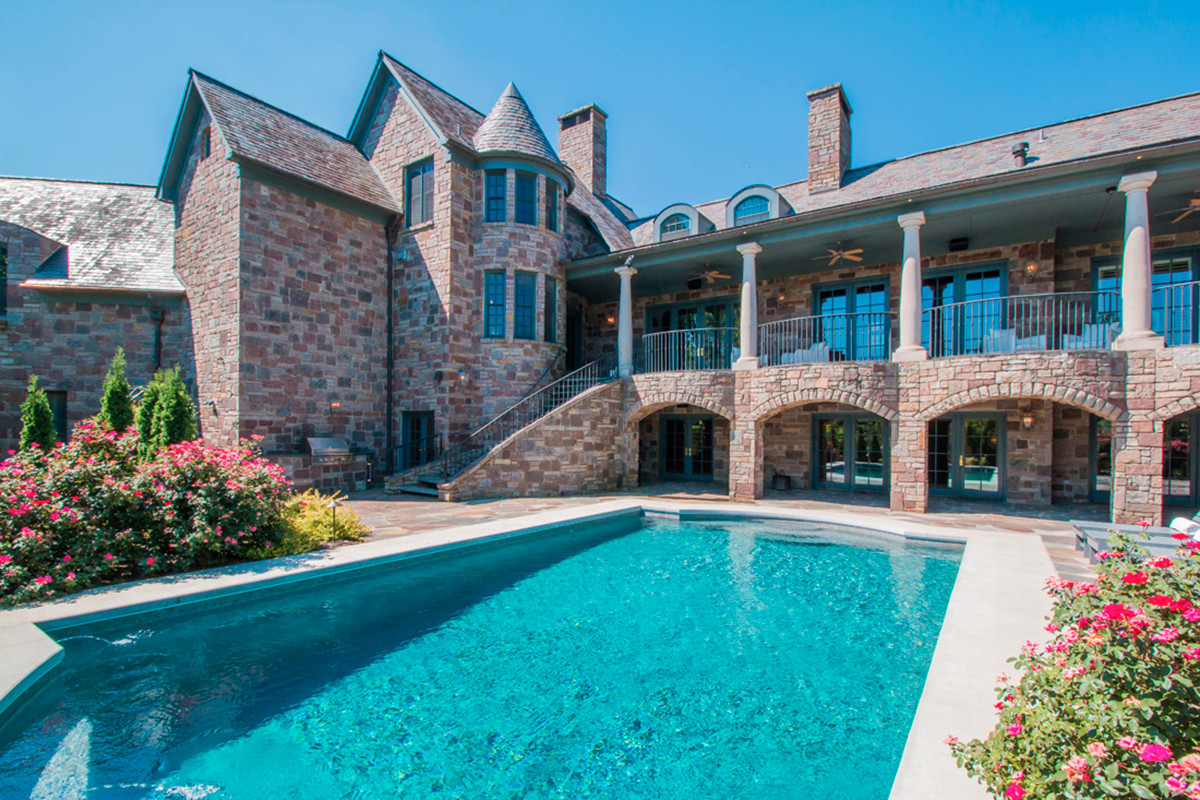 Patrick Byrd is co-founder and CEO of 1912 Walton LLC, a product- and brand-development company in Bentonville. Matt Kistler is a former Walmart senior vice president who is now executive vice president of Symphony Retail Solutions in Atlanta. The home, which was remodeled in 2014, is in the Pinnacle Country Club subdivision and has five bedrooms and 6½ bathrooms, along with a pool. 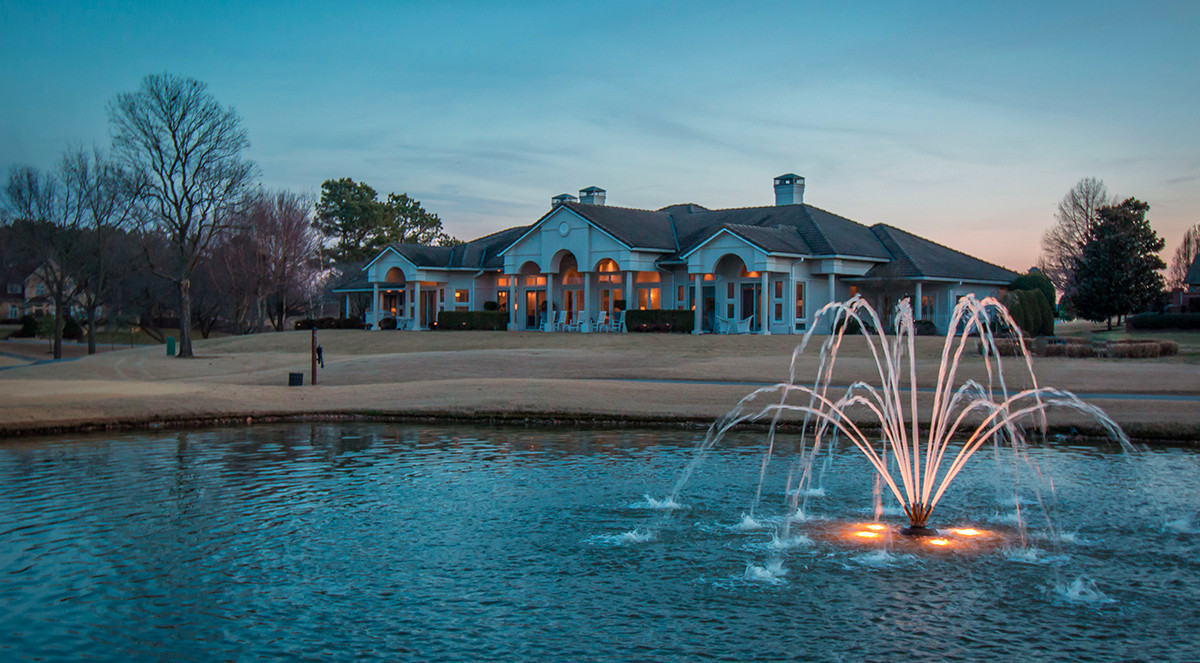 Laurice Hachem is president of Hachem Investments and SLH Property Management & Services Inc., both of Tampa, Florida. Gary Reinboth, who died in 2015, was a longtime Walmart executive. The home is in the Pinnacle Country Club subdivision and overlooks the 11th hole. It has three bedrooms and three bathrooms.

Alex Blass is the vice president of operations and a principal at Sage Partners Real Estate. Nathan Fairchild is the owner of Fairchild Construction in Bentonville. The home is located in the Pinnacle Country Club subdivision. It has four bedrooms, six bathrooms and a pool. 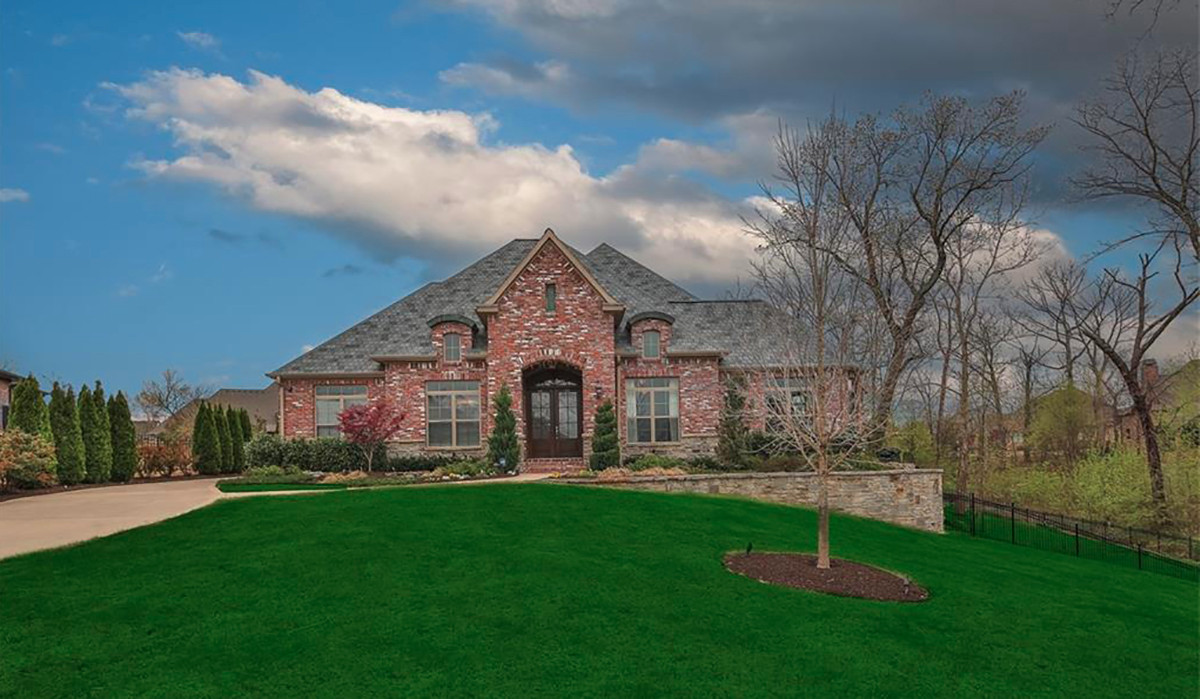 Gisel Ruiz is the executive vice president of Walmart’s International People Division. Rosalind Brewer was CEO of Sam’s Club and is now the COO of Starbucks. The home is in the Pinnacle Country Club subdivision. It has five bedrooms and eight bathrooms, along with a pool, spa and home theater. 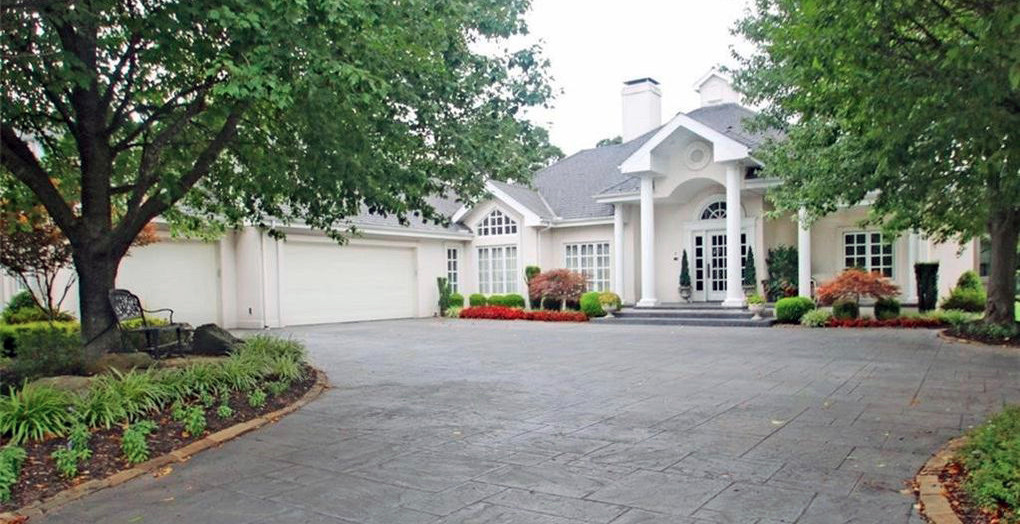 Mark Drake is an attorney in Bentonville. Leland Tollett is a former chairman and CEO of Tyson Foods Inc. of Springdale. The home is in the Pinnacle Country Club subdivision and overlooks the 15th hole. It has four bedrooms, six bathrooms, a pool and a second-floor office with a private balcony.

Hachem, of Tampa, also bought the fifth-most expensive house. Greg Spragg, a former executive with Walmart and Sam’s Club, is the president and CEO of Solve for Food in Bentonville. The home is located in the Beau Chene Farms Subdivision. It sits on 1.8 acres and has five bedrooms, 4½ bathrooms, a pool, a game room and an exercise room. 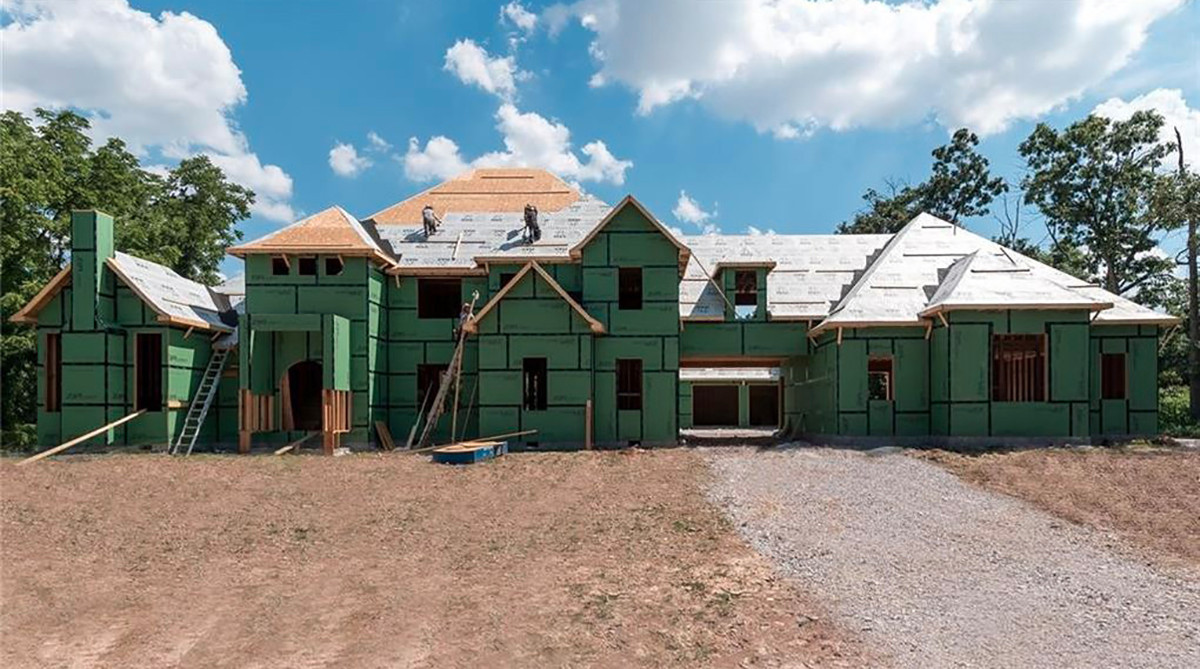 Eric Haskel is an investment portfolio manager in Bentonville. Oliver Kiesel is the president of OAK Homebuilders in Hiwasse (Benton County). The home, which was under construction last year, is in the Talamore subdivision. It has five bedrooms and five bathrooms and sits on 2.7 acres.