(A correction has been made to this story. See end for details.)

The number of publicly traded companies in Arkansas is stable this year thanks to a couple of small IPOs and the federal government shutdown late last year, and Walmart executives continue to dominate the list of highest paid executives.

Inuvo Inc. of Little Rock is staying put for now. Its acquisition by ConversionPoint Technologies Inc. of Newport Beach, California, was expected to close in the first quarter but quietly fell apart in June after delays blamed on the government shutdown. (See Inuvo Acquisition Called Off, Shutdown Blamed.)

BSR Real Estate Investment Trust of Little Rock, which began trading on the Toronto Stock Exchange in May 2018, fills the spot on our annual list vacated by LiveRamp Holdings Inc. That’s the name adopted by the company long known as Acxiom Corp. when it sold off much of its business and relocated its headquarters from Little Rock to San Francisco in October.

Still, the new arrivals are much smaller than the departures. BSR, which was formed a week into 2018, is tiny compared with what Acxiom used to be, with revenue last year of $64.1 million. And White River, with assets of $613.7 million, is barely a quarter the size of Bear State.

Dozens of publicly traded companies have come and gone in Arkansas in the half-century since Dillard’s Inc. went public in 1969. (Among Arkansas companies, only Tyson Foods, which went public in 1963, has been public longer.) But there’s never any question as to which will be No. 1 on the list, whether ranked by revenue or net income. Walmart Inc. of Bentonville, the largest company on the planet, recorded its second consecutive year in which revenue exceeded a half-trillion dollars, although its profit margin — always slim — shrank to less than 1.3%. Still, it earned $6.67 billion in the fiscal year that ended Jan. 31.

And while his base salary declined by $90 — unless a couple of figures were transposed in the annual proxy statement — his total compensation rose by $827,000 to $23.6 million.

Both the list of public company financial performance and the list of executives ranked by compensation are compiled using information reported to the U.S. Securities & Exchange Commission in annual reports and proxy statements. (BSR, being traded in Canada, is subject to different reporting requirements.)

Proxy statements typically list compensation for five “named executive officers,” but some companies report fewer and some more, especially if there has been turnover in upper management during the fiscal year.

This year’s list ranks the total compensation for 88 executives from 17 companies. No salary data was included for White River Bancshares, which has not completed a full year as a public company.

No. 88 is John Bailey, CEO of BSR, who reported taking no salary and no bonus as CEO and received no fee for serving as a director.

The highest-paid newcomer to the list is also the highest-paid woman: Judith McKenna, who succeeded David Cheesewright as leader of Walmart’s international division when the retailer’s fiscal year began in February 2018.

Her total compensation of $12.9 million put her at No. 4 on the list, just behind Roger Jenkins, CEO of Murphy Oil Corp. of El Dorado.

There is one more newcomer in the top 10: Stewart Glendinning, who joined Tyson Foods at the end of 2017. His total compensation of $7.59 million came in at No. 9.

Compensation for CEOs and Median Employees 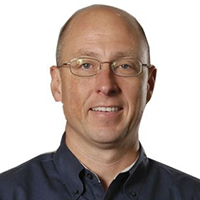 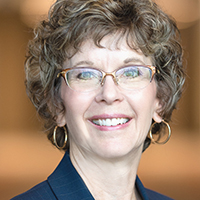 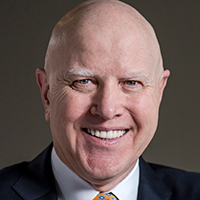 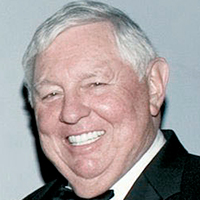 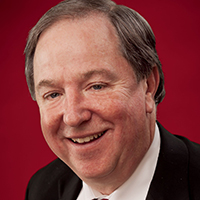 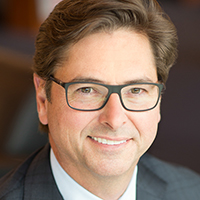 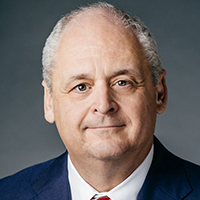 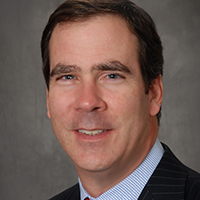 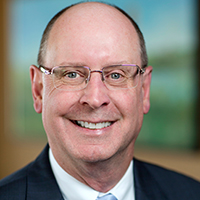 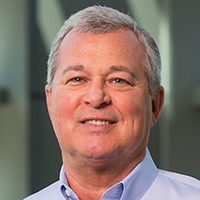 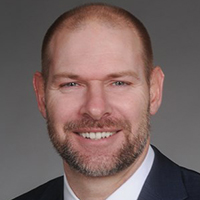 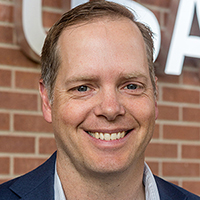 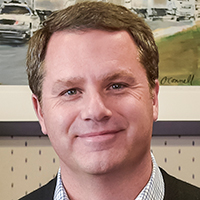 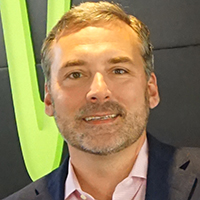