Bob East finished selling his interest in East Harding Construction last fall, and another of his investments, Advanced Cabling Systems, was sold a few months before that. But the Little Rock businessman says he “really didn’t know how to retire.”

Last week, East told Arkansas Business that he has acquired a 25% interest in Delta Solar, the 3-year-old company formerly known as Delta SunEnergy, and is now its chairman. His equal partners are Delta founders Douglas Hutchings and AJ Hood and a silent investor identified only as a banker.

East declined to disclose the size of his investment.

Delta Solar will continue to specialize in commercial solar arrays with output of less than 1 megawatt, especially agricultural installations that have been the majority of its projects so far. For now, the company does not intend to do residential projects and will leave large commercial arrays to the national companies. But for the small commercial projects, East said Delta will also begin offering to finance the design and installation.

Hood and Hutchings founded the company when Hood, a farm owner and manager from Drew County, set out to install an array on a farm he managed in south Arkansas. The cost of hiring a contractor for the installation proved prohibitive, so Hood and Hutchings, who has a doctorate in microelectronic-photovoltaics from the University of Arkansas, managed the job themselves. Now Delta has eight employees, and the company recently completed a 277-kilowatt project in southeast Arkansas and is scheduled to begin two projects totaling 380 KW in northeast Arkansas this month.

Unlike the kind of construction that was his business for 40 years, East said solar installations typically take only a couple of weeks, and the only subcontractor on most jobs is the electrician who connects the low-voltage arrays to the high-voltage grid. 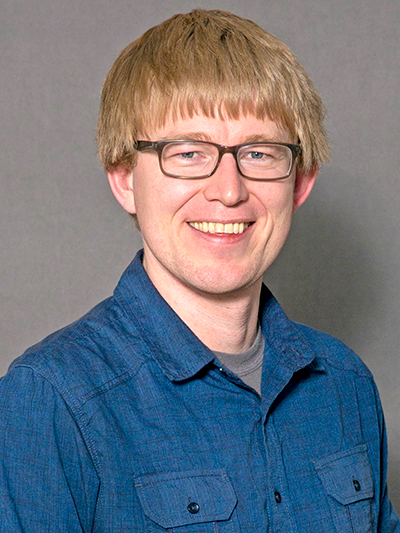 Solar, East said, is the “up-and-coming thing, the epitome of clean energy and it’s got government help, which it needs.”

That government help has taken the form of tax credits and, for farmers in particular, the U.S. Department of Agriculture’s Rural Energy for America Program. In Arkansas, last month’s Public Service Commission “net metering” decision also means that excess electricity generated by solar arrays will continue to be as valuable as electricity generated by public utilities.

Those factors combine to create the “sweet spot” that Delta Solar hopes to fill. “Historically, the cost of solar was high enough and the cost of electricity in Arkansas was low enough that solar just didn’t make sense in Arkansas,” Hutchings said last week.

Now, East said, the payback period for agriculture installations — which generate electricity year-round but use significant amounts of power only during the growing season — can be as short as six years.

“We have a strong focus on picking the right technology for the job …,” Hutchings said. “We’re not just buying whatever the cheapest product is and buying it right off the shelf.” 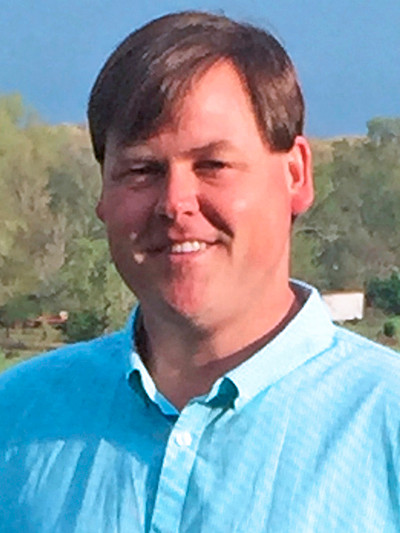 Hood said a solar array is an investment that can last 30 to 50 years — multiple generations for a farm family — and represents one of the few business variables that farmers can control.

And while solar technology continues to become cheaper and more efficient, Hutchings said waiting for even better technology is a missed opportunity. “Some of the payback we’re seeing is north of 15%-20% annually. And while I believe the cost may come down, it takes a long time to make up for missed payback from the first couple of years,” he said.