Jennifer Hill Booker hasn’t decided whether she is choosing a mountain bicycle or a street bicycle as part of her reward for relocating to northwest Arkansas.

Booker is one of 34 initial recipients of the Northwest Arkansas Council’s Life Works Here program, which provides financial incentives to attract skilled workers to the region. The $10,000 incentive is for workers in a STEAM field — science, technology, engineering, arts and math — who are already working remotely.

The program is one of several that have popped up recently across the country as cities and regions have set their sights on attracting skilled workers and entrepreneurs and persuading them to relocate. Unlike the other programs that use public funding, the council’s Life Works Here is funded privately by the Walton Family Foundation. It launched in November and council CEO Nelson Peacock said there have already been about 28,000 applications.

The council has made 34 incentive awards and plans to continue to announce recipients, perhaps a dozen or so at a time, throughout the summer.

The initial recipients include a fair mix of entrepreneurs and business owners, those involved in digital or software work and “creatives” such as writers and chefs.

Booker, a chef from Lilburn, Georgia, is opening a restaurant in Springdale this summer with partner Daniel Hintz. The restaurant, which will be called Bauhaus Biergarten, was in the works before the council announced its relocation bonus.

Booker said the $10,000 incentive wasn’t the only factor in her decision to relocate, but it made that decision a lot less stressful. Booker plans to relocate when she finds permanent housing and has been spending a couple of weeks every month in Arkansas preparing to open the restaurant.

“It was not the sole decision-maker but it made it possible for it to happen now as a definite rather than a maybe in the future,” Booker said. “That allows me to live as we open a restaurant. That will help ease that financial burden.

“Plus it made me realize that they do value bringing people into town. It is kind of ‘put your money where your mouth is.’” 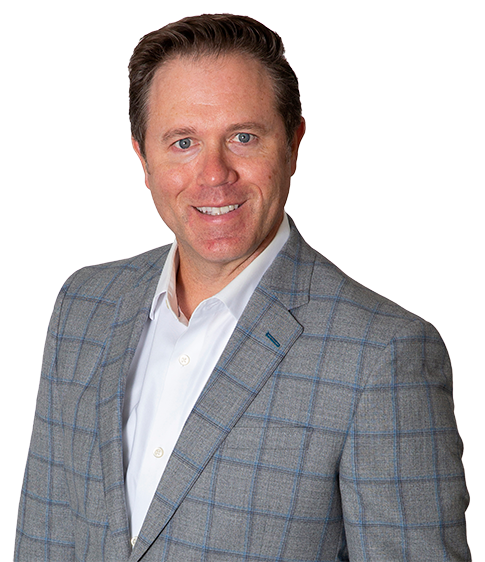 Peacock acknowledges that the council borrowed the relocation incentive idea from other metropolitan areas.

Tulsa has a program called Tulsa Remote that offers $10,000 and other amenities to remote workers and entrepreneurs who move to the city. In 2020, 375 moved to Tulsa, and the program hopes to add even more in 2021.

Topeka, Kansas, has a Choose Topeka Talent Initiative to award up to $300,000 in incentives to 60 recipients. Chattanooga, Tennessee, started its Geekmove program to attract computer developers. The Shoals region of Alabama and the state of Vermont also have incentive programs to get remote workers to relocate.

Peacock said the Life Works Here program has $1 million in funding set aside — enough for 100 recipients. He said adding 100 talented workers across the STEAM fields would have a positive effect in northwest Arkansas, whose population is expected to reach 600,000 by 2023.

“Our economy is growing, as you know, and the region is growing,” Peacock said. “[We wanted] to identify and select the type of people we wanted [to] relocate here. These are the people we need here. We are being selective in the numbers, but we hope these are people who are going to have a significant impact.”

Booker, a graduate of the Le Cordon Bleu in Paris, has her own company called Your Resident Gourmet and has published two cookbooks. She was born and raised in the Mississippi Delta region and lived in Germany for many years.

“I’m really excited to share my brand of cuisine,” said Booker, restaurant chef and owner. “I love German cuisine and beer. Also, I will be able to share my style of cooking, which is Southern with a global influence. Northwest Arkansas, I think they are ready for it.”

The Life Works Here program had another goal, which was part of the design: It highlighted the opportunities of northwest Arkansas.

The financial bonus, along with the recipient’s choice of a bicycle or annual membership in a local cultural institution such as Crystal Bridges Museum of American Art or the Walton Arts Center, got people — and the media — talking about northwest Arkansas’ initiative. Peacock said there have been 172 regional and national articles about Life Works Here and nearly 1 billion social media impressions.

Peacock said by the council’s reckoning, the program has generated about $16 million in free advertising for the region.

“There is a lot of attention that we believe has been helpful as we tell the story of what it is like to live and work here in northwest Arkansas,” Peacock said.

“Any attention that we can get that talks about the ability to have a good job here, the high quality of life you can have here, all those things that we are touting when we recruit talent and recruit businesses, we think that is a good thing. That was a dual purpose.”

Peacock said tracking exact numbers would be nearly impossible, but he expects that many applicants who aren’t chosen for the program may still decide to relocate to northwest Arkansas.

Peacock said that with the applicant’s permission, the council will pass on the person’s resume to a local business’ human resources department.

Offering the bonus to workers is no different than when a city or state offers tax incentives to a business to relocate or expand their facilities. Peacock said when a national company advertises for remote workers, the council makes sure its digital ads for Life Works Here get seen by anyone who may apply at the company.

“People understand that economies are built on talent,” Peacock said. “There is competition for this type of talent. We are being very targeted. One high-paying job adds two or three service sector jobs. The cascading effect of this is going to continue to improve the economy and the opportunity for everyone who lives here.”