Licensing results for two businesses that applied to establish medical marijuana cultivation centers in Arkansas offer a study in contrasts.

In one case, a strict approach to judging applications temporarily knocked a minority-owned business from Grady out of contention for a license because of a clerical error. More relaxed scrutiny gave an applicant from Fort Smith a license even though its owner had dissolved the business named on the application — River Valley Production LLC — long before the license was granted.

Carpenter Farms Medical Group, the minority-owned company in Lincoln County, got its license only after suing and getting a legal settlement with the state and the Arkansas Medical Marijuana Commission, which oversees licensing. 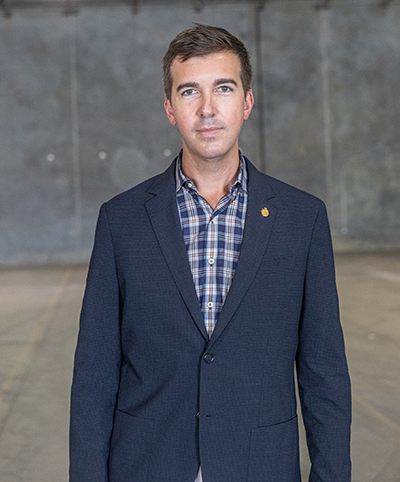 Carpenter Farms got its license at the same time as River Valley Production, but by then that River Valley entity was defunct. Owner Storm Nolan proceeded to incorporate a new entity, River Valley Relief Cultivation LLC, which is now growing medicinal cannabis. Nolan, a Fort Smith hotel chain owner, was eventually fined $15,000 and put on a year’s probation over problems with the cultivation application, but the license was upheld.

Carpenter Farms, led by Abraham Carpenter, was stymied by the licensing system until it won an Arkansas Supreme Court decision that found the commission had violated equal protection requirements and racially discriminated against the applicant. After that ruling, the state essentially assured the license in exchange for ending the lawsuit.

The company said the state had balked at a “scrivener’s error” in its application, similar to many minor problems it was willing to overlook in other applications. Under the settlement, Carpenter Farms was reinstated as the sixth-highest-scored cultivation applicant, putting it next in line when the commission expanded the cultivation lineup from five companies to eight.

Along with River Valley and Carpenter, the commission licensed New Day Cultivation of Hot Springs, giving it the eighth and final grow license authorized by Amendment 98 of 2016. New Day now does business as Leafology.