First things first: It’s not a good thing when a major interstate bridge spanning the Mississippi River has to close for emergency repairs.

When the Interstate 40 bridge was shut down May 11 after a crack was discovered in a supporting beam, the closing promised to wreak havoc on transportation in the region. It has delivered on that promise so far, unfortunately.

The silver lining of the situation, other than the fact that the crack was discovered before the six-lane bridge collapsed, is that the shutdown and subsequent logistical nightmare are shining a light on an age-old problem. America’s infrastructure is old.

“It certainly is timely if unfortunate for us here in the region,” Shannon Newton, the president of the Arkansas Trucking Association, said of the bridge’s closing. “I think it highlights the age of infrastructure in general. If you and I would refer to something as the new something, you would think it was newer than born in [1973]. The way we refer to the I-40 bridge as the new bridge and the I-55 bridge as the old bridge — at some point there has to be a reckoning and reinvestment at levels that are more than just maintenance and upkeep if we are going to rely on the interstate system the way our current economy does.” 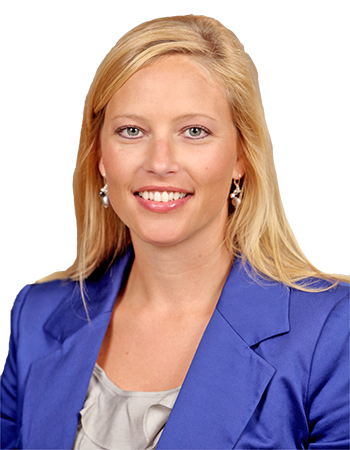 “If anything, recent events like the bridge closure highlight the need for continued dialogue.”

Newton got a chance to say as much, and more, at a roundtable discussion June 3 at FedEx in Memphis.

“It was a reality check that we are living in our grandmother’s house,” Newton said. “I don’t know how long we can just pay the rent and hope everything works out. Everything is old.”

Newton told the panel that the delays and detours caused by the bridge shutdown cost the Arkansas trucking industry an estimated $2 million a day. The bridge is the major east-west route for Arkansas, and it is a major cog for I-40, which runs nearly coast to coast.

Arkansas truckers are faced with a decision when they travel east, Newton told Buttigieg. They can either risk facing traffic jams by taking the four-lane I-55 bridge or they can drive 100 miles north or 60 miles south to other bridges that span the Mississippi.

A company such as FedEx has technology and staffing to help their drivers make the best decision. Smaller trucking companies don’t have those resources, so their drivers are basically flipping a coin: get stuck in traffic for an hour or more — current delays average 60 minutes, down from 88 minutes, Newton said — or they can drive an hour or more out of the way.

The costs add up from extra miles, extra diesel, extra time. Coming on the heels of the pandemic, it is another burden the trucking industry could do without.

There is currently a highly debated infrastructure bill in front of Congress, and perhaps the bridge can serve as motivation for the two political sides to carve out something that helps solve the problem. That would be a welcome change.

Newton said the roundtable was a huge stage that gave the region’s trucking voices a chance to stress the importance of infrastructure to national leaders.

“If anything, recent events like the bridge closure highlight the need for continued dialogue,” Newton said.